When you think of classic songs, ‘Under Pressure’ by Queen certainly stands out as a song that has stood the test of time. It managed to showcase Queen and their incredible frontman Freddie Mercury in a way that has transcended the decades, making it still very much a loved song 36 years after its creation. Of course, when it comes to Queen, one of the biggest reasons behind their success aside from their classic songs, was the atmosphere at their live gigs. Freddie was able to command a crowd of many thousands of fans (350,000 in one show in Rio in 1985), whipping them up into a frenzy and making them one of the most incredible bands to listen to live. 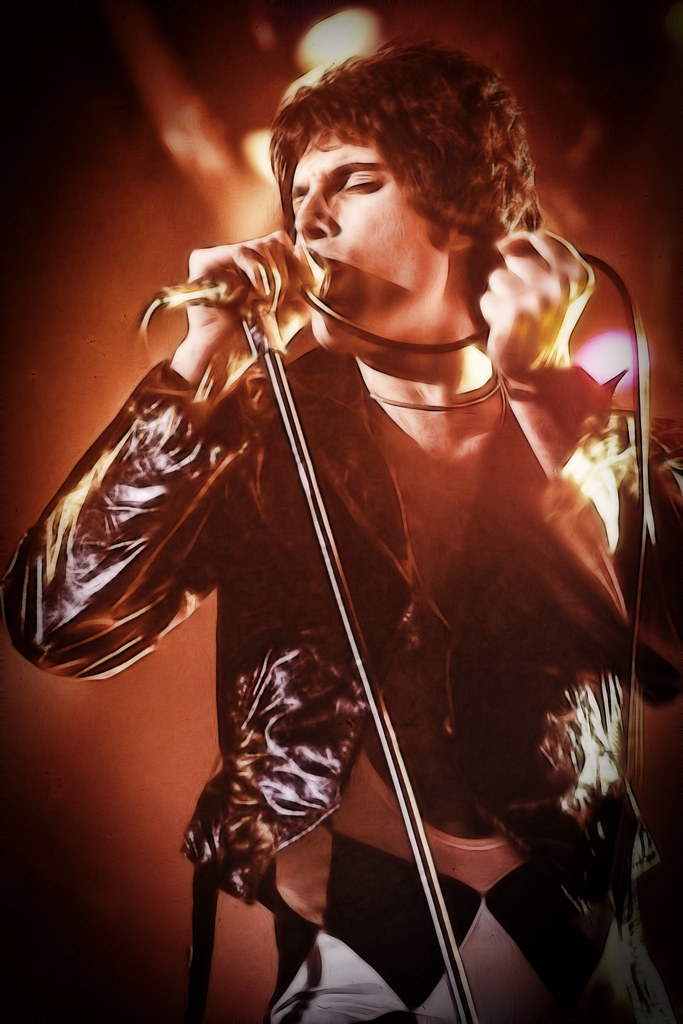 Let’s fast-forward to the present day, and we’re still in a position where the world of live music makes incredible sums of money; this article shows that the top 25 concerts in the world grossed just below $360million in 2015. Despite this, the fact remains that in the UK we are seeing music venues shutting down in some areas, even as they are opened up with enthusiasm in other locations. A case in point for the latter is Leeds, which has seen a huge amount of money pumped into it after the creation of the First Direct Arena in 2013 at a reported cost of £60m. Are the closures happening elsewhere in the music scene, often of smaller venues, threatening live music as we know it though, and can the decline be arrested or is it fatal?

An article by the Huffington Post suggests that it’s the grassroots that are most under threat from closures around the country. Indeed, the threat to newer bands is nowadays all about getting their big break. Of course shows like X Factor and Britain’s Got Talent (and now even The Voice on ITV), have their place helping emerging talent come through, despite the X Factor seeing its ratings hitting a low of an average of about 5.2million viewers, but many of the smaller venues where stars used to start their careers off are now either closing down or, on the whole, struggling to stay afloat. The idea of gigging in smaller venues to hone a craft is no longer as straightforward as it once was for aspiring artists, despite the fact that most of the best gigs are normally in smaller venues, even in the major cities.

While you might think this would normally primarily affect smaller towns and villages where rural pubs continue to be under pressure and where money for gigs is limited, perhaps more shocking is the statistic that 40% of London’s smaller venues closed down between 2006 and 2016. Clearly, even major cities haven’t escaped this vicious circle of venue closing. Even in Leeds where the new arena has brought success, smaller venues like Cockpit have closed down, showing that while the bigger venues are succeeding, many others are not.

Can the Future be Brighter, or is it Just Bigger?

With one of the most iconic venues in the UK, the London Astoria being demolished in 2009 so that Crossrail could progress, you could argue that the world of music has been seeing its venues literally being destroyed in the face of the future. Despite this, the age of the internet can allow venues to thrive and succeed, especially when they look to be creative with their approaches.

The O2 Arena in London has succeeded as a music venue despite the failure of the original Millennium Dome, by playing host to a range of diverse events and is nowadays fought over as a marketing prospect, as the recent £125million deal for the naming of the O2 in London shows. Indeed, the winner of this contract, O2, has a total of 19 academies that it sponsors including the O2 Academy Leeds, O2 Academy Liverpool, and even the O2 Academy in Brixton, which has played host to a huge range of musicians and performers over the years. This kind of sponsorship shows that these events are still very marketable to audiences and without it, cities like Sheffield and Leeds wouldn’t be able to both offer huge venues (with the First Direct Arena in Leeds and the FLYDSA Arena in Sheffield both selling out regularly). 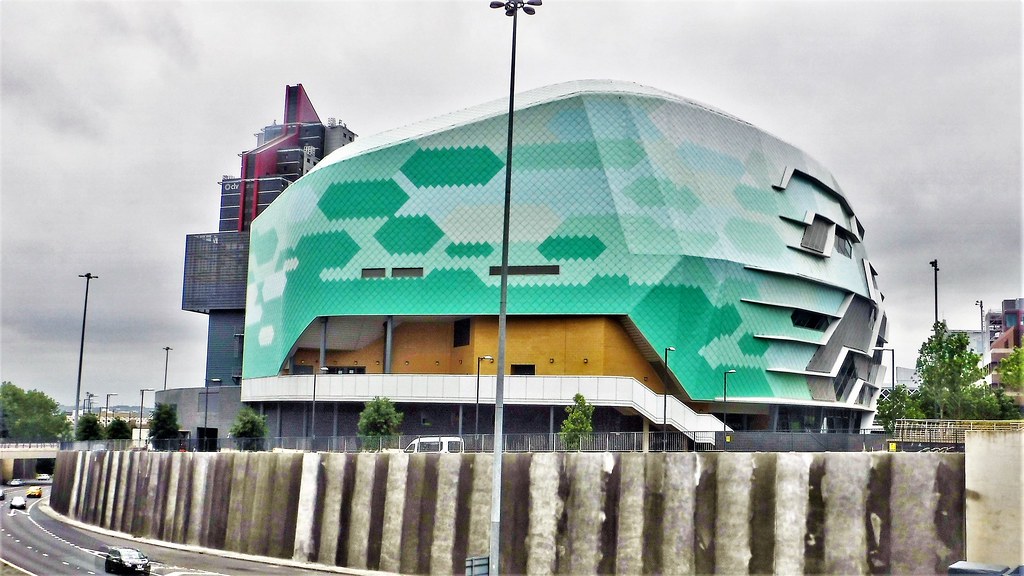 Embracing this decision to focus on finding new ways to make money has also seen other innovative ideas emerge as venues try to find other revenue streams. For instance, the Hippodrome Casino venue in London turned to world of the internet, creating an online casino site which offers classics like roulette and slots. This online presence showcases the physical building and its charms, allowing for improved brand awareness and attracting interest to their shows, including this December’s Ratpack and Matt Cardle. In a similar vein of branching out, the O2 Arena allows those without a fear of heights to literally climb over the top of it, while the SSE Arena pushes stadium tours to tourists and locals as part of The SSE Arena Experience, which also involves a 160-capacity seat restaurant for visitors to dine in, if they wish to.

Of course, the big venues will be able to adapt and follow interesting ideas when it comes to marketing and diversifying, but the truth is that the romantic aspects of small gigs lend those experiences something special. The gigs like this one by The Libertines, as well as the surprise gig by the Foo Fighters in Froome just before Glastonbury all show that big isn’t always best and the small venues still have a role to play in the future of music. With bands like Black Surf still playing at venues like the Brudenell Social Club in Leeds, the world of small venues still helps to create some of the best places in the UK to be making and performing music. Despite the likes of YouTube and talent shows, the magic of an intimate gig from an emerging group is one that the age of the internet can’t yet replicate.

Sprain Interview: “We contrast things that are comfortable.”

MNHM – ‘Of Empires Past’ | Track by Track

8 DIY Independent Rock/Metal Record Labels You Should Check Out

ABOUT US
Overblown is all about subterreanean music. We aim to champion bands and record labels that we are passionate about and are overlooked and undervalued by the mainstream media machine, while still paying homage to the iconic bands and labels who laid and developed the groundwork for today’s emerging talent.
Contact us: [email protected]
FOLLOW US
© © Alternative Music Reviews and Features from Overblown.co.uk. All rights reserved. ©2016 | Web Design & SEO by WordPress Developer | Graphic Design by Monika Szynkiewicz