Booking agents in London are in constant demand to provide something new and fresh for clients looking to book a musical guest – but sometimes booking agencies have to look to the past for inspiration!

Nostalgia is definitely having a bit of a moment, and the demand for novelty acts from bygone years is huge – check out three of our top retro acts for any occasion!

KC and the Sunshine Band 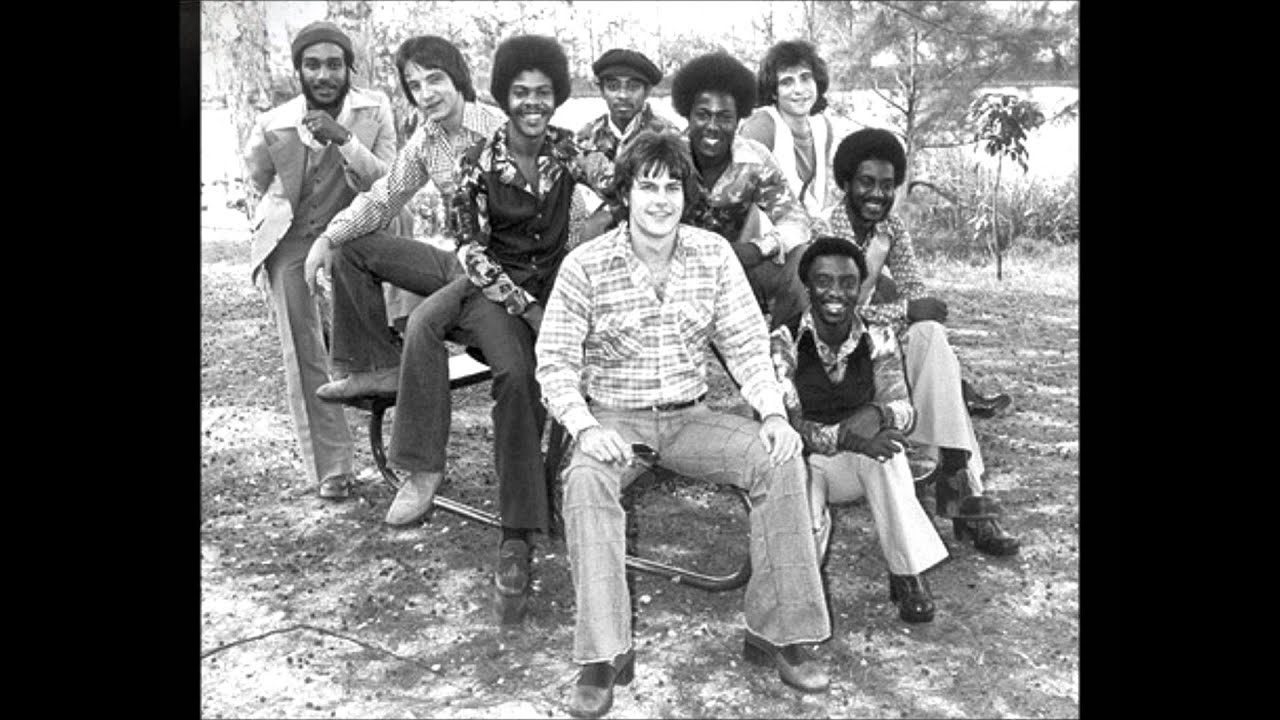 For feelgood fun you can’t go far wrong with this act; they’ve been making music since 1973 and classics such as ‘Blow Up Your Whistle’, ‘Get Down Tonight’ and ‘Boogie Shoes’ are sure-fire floor fillers.

With their name to several film soundtracks, the funk band are true legends – and they have a star on the Hollywood Walk of Fame to prove it!

Though ‘We Are Family’ is by far their biggest track, Sister Sledge have a whole host of hits to their name, spanning diverse genres including soul, gospel and jazz. They remain one of the biggest bands of their time, even performing at the famous ‘Rumble in the Jungle’ when Ali fought Foreman. Not only are Salt N Pepa stellar musicians but they’re also historically significant, as one of the first female rap groups. Meshing rap with pop catchiness, the duo were biggest in the 80s and 90s and collaborated with some legendary artists, as well as releasing such tracks as ‘Push It’ and ‘Shake Your Thang’, which are still played in clubs today.

Contact the acts’ UK booking agent if you’d like them to perform at an event you’re planning – they represent the ultimate in throwback nostalgia!

Sprain Interview: “We contrast things that are comfortable.”

MNHM – ‘Of Empires Past’ | Track by Track

8 DIY Independent Rock/Metal Record Labels You Should Check Out

ABOUT US
Overblown is all about subterreanean music. We aim to champion bands and record labels that we are passionate about and are overlooked and undervalued by the mainstream media machine, while still paying homage to the iconic bands and labels who laid and developed the groundwork for today’s emerging talent.
Contact us: [email protected]
FOLLOW US
© © Alternative Music Reviews and Features from Overblown.co.uk. All rights reserved. ©2016 | Web Design & SEO by WordPress Developer | Graphic Design by Monika Szynkiewicz